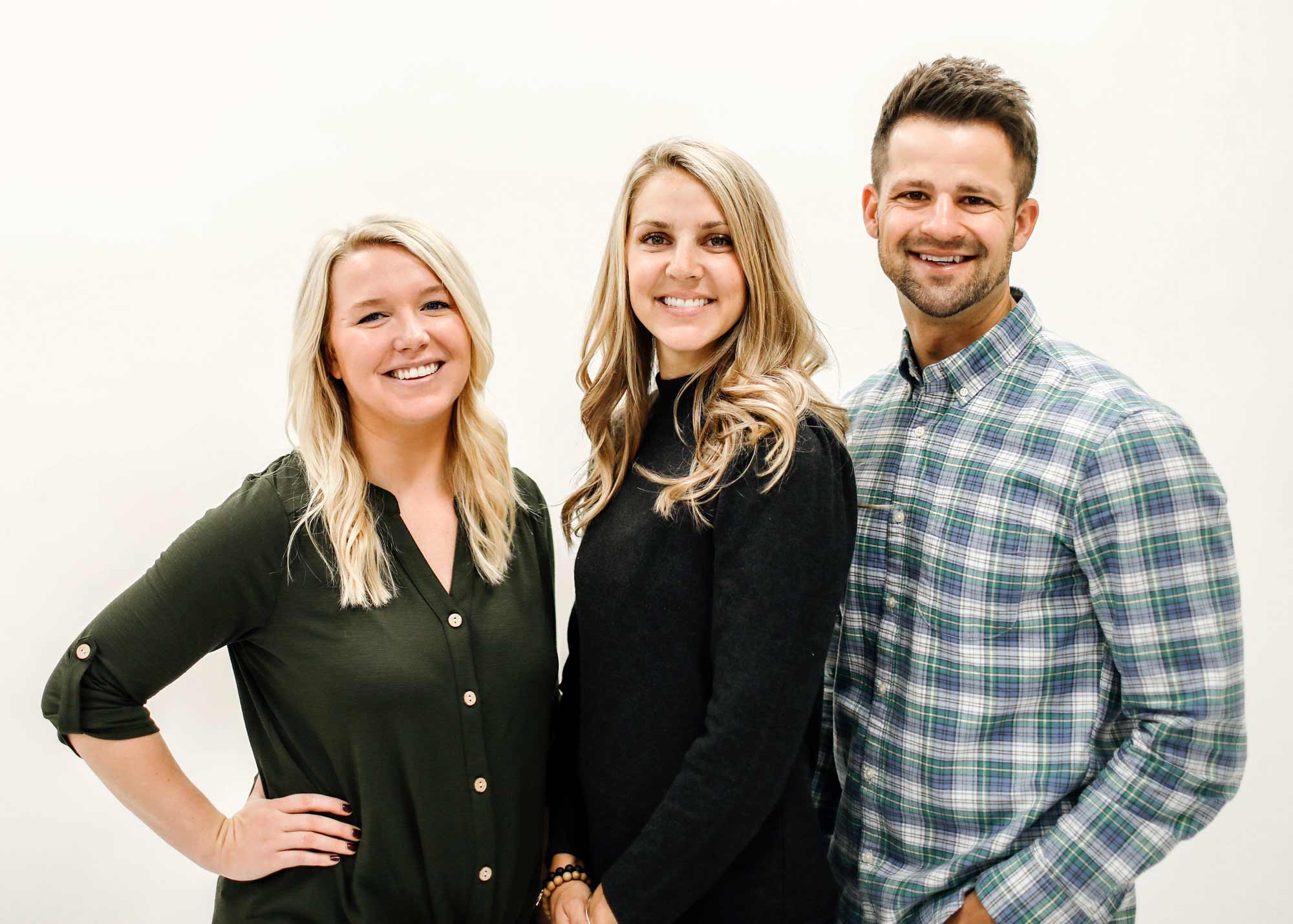 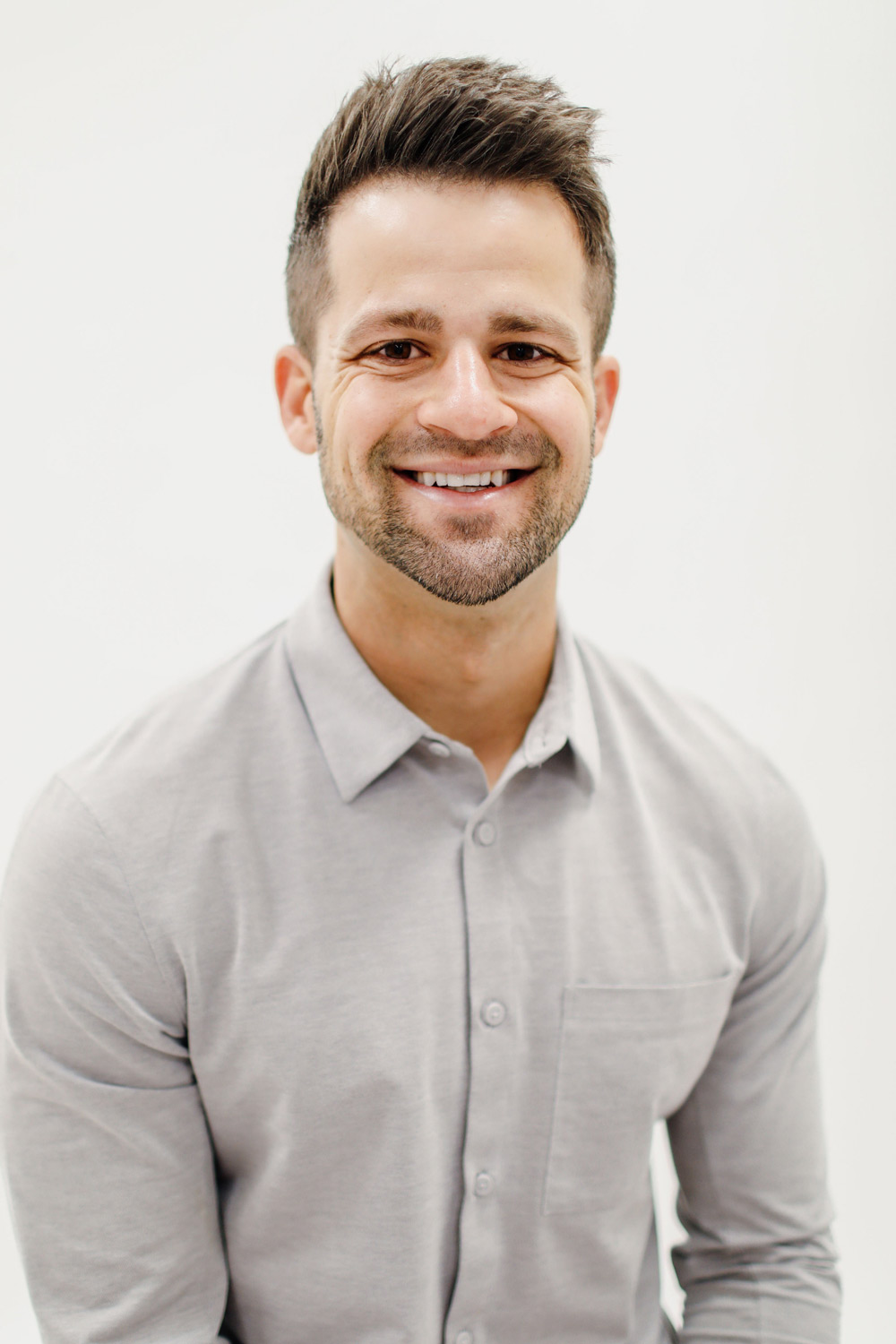 While Logan is originally from Naperville, Illinois, he’s spent most of his life in Minnesota. He was a tri-sport athlete at Lakeville South High School before getting diagnosed with Burkitt lymphoma at the end of his Junior year. After months of hospital visits, chemotherapy and radiation, Logan went into remission two weeks before the start of his senior year of football. He had a successful return to football and went on to excel at Bethel University where he was a four-time All Conference player, named first team All American and was named the Conference Player of the year his senior year. He met his now-wife, Taylor, while attending and graduated with his degree in Business Finance. Today, he serves as the Director of Finance for Carlson Pet Products and Regalo International. His own personal experience as a student athlete with pediatric cancer is what The Goliath Project was founded on. It created a mission and drive to serve student athletes impacted by cancer and give them the chance to successfully return to their sport. 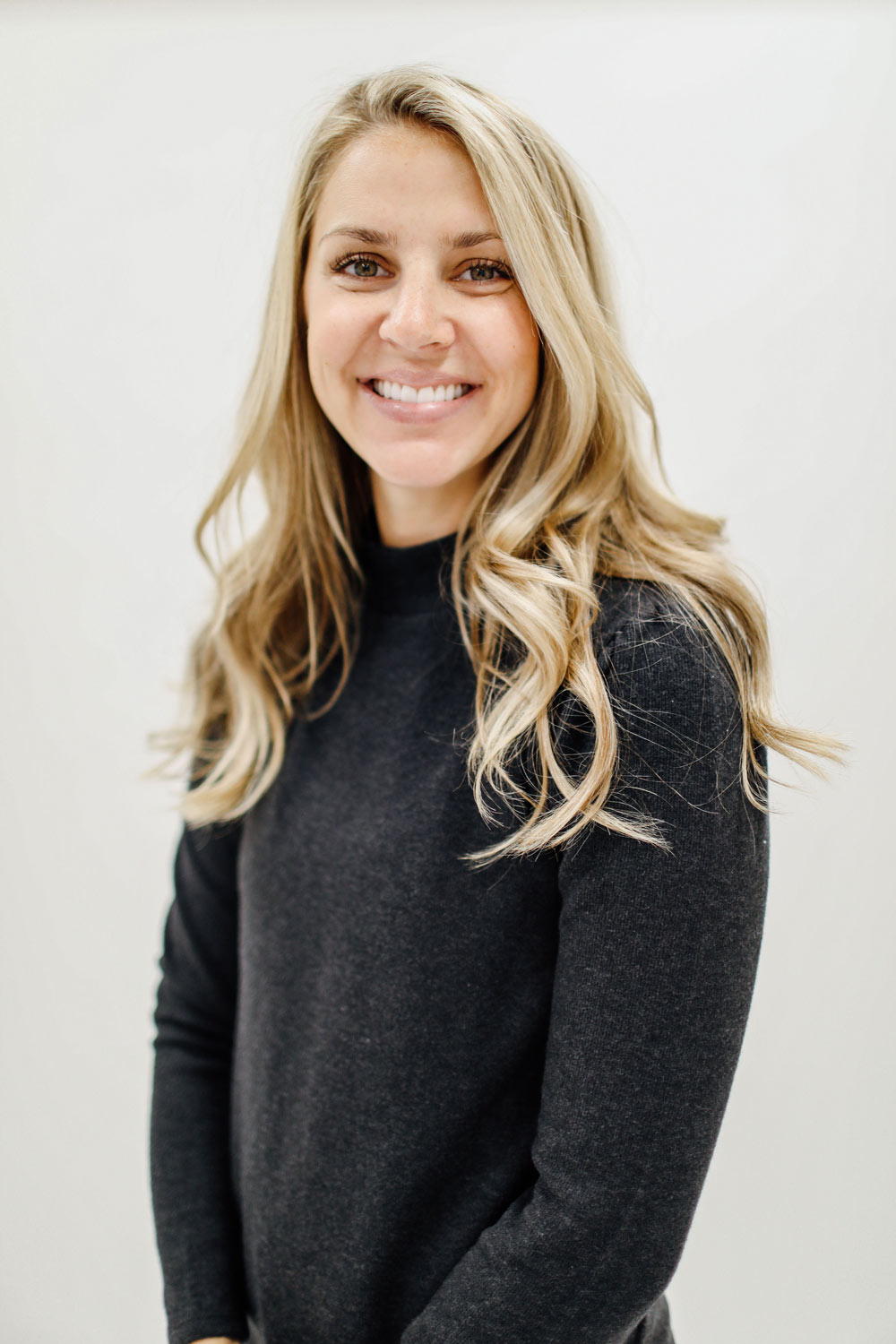 Taylor spent her early years growing up in a quaint, small town in northern Minnesota before making the move to the Twin Cities to pursue her career in nursing. She attended Bethel University in St. Paul where she played four years of collegiate women’s basketball, was named Conference Player of the Year her senior year, and graduated with her Bachelors in Nursing. She met her husband, Logan, at Bethel and they now have two beautiful boys together. In her free time, Taylor enjoys spending time with family, watching Minnesota sports, and traveling. 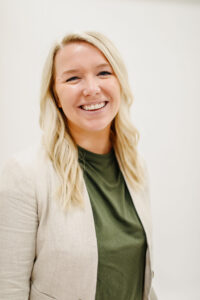 Kelsey was born and raised in the Twin Cities where she attended Bethel University. She met her husband when she was sixteen at a summer camp and, together, they have a happy baby boy and an energetic golden retriever. After receiving her Bachelors in Communications, she served in leadership roles for a successful national non-profit organization. If she’s not at home with her baby, she can be found reading books on the lake at her family cabin, eating donuts on the north shore, or spending time with family. 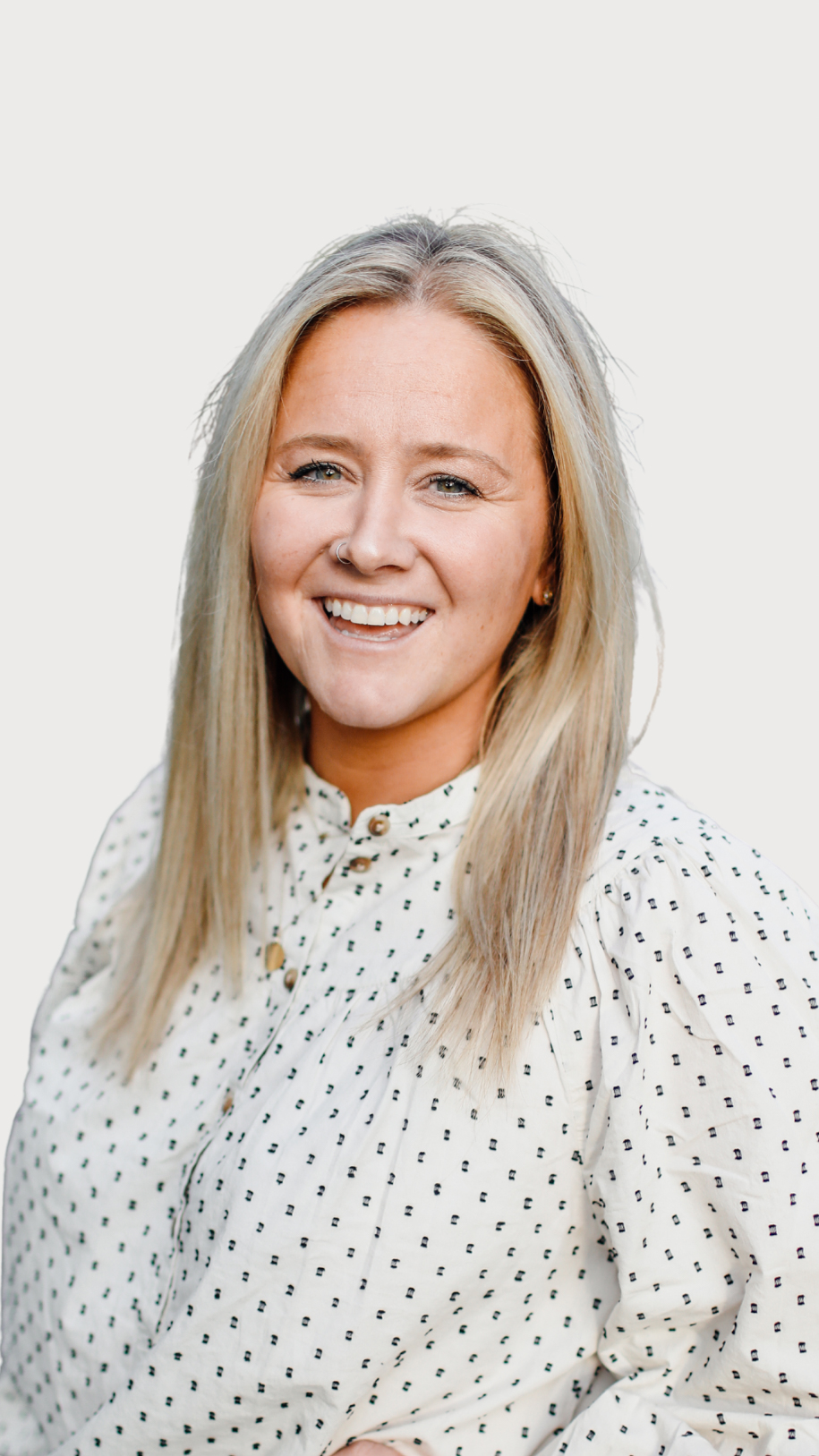 Kaitlyn grew up calling Mahtomedi, Minnesota home. She attended Bethel University where she majored in Biokinetics, with an emphasis in Exercise Science. While there, she participated in Bethel Student Association, served as an executive assistant and treasurer to the BU Biokinetics club, along with 2 years of work in Residence life. Since Bethel, Kaitlyn has worked as a special education paraprofessional, served as a team assistant in geriatric healthcare, and started her own photography business that she is still running today. Kaitlyn went on to marry the super senior she met as a freshman at Bethel, and has 2 incredible little humans they share life with now. The four currently live in Lakeville, MN and enjoy spending time outdoors together and ordering dinner in.